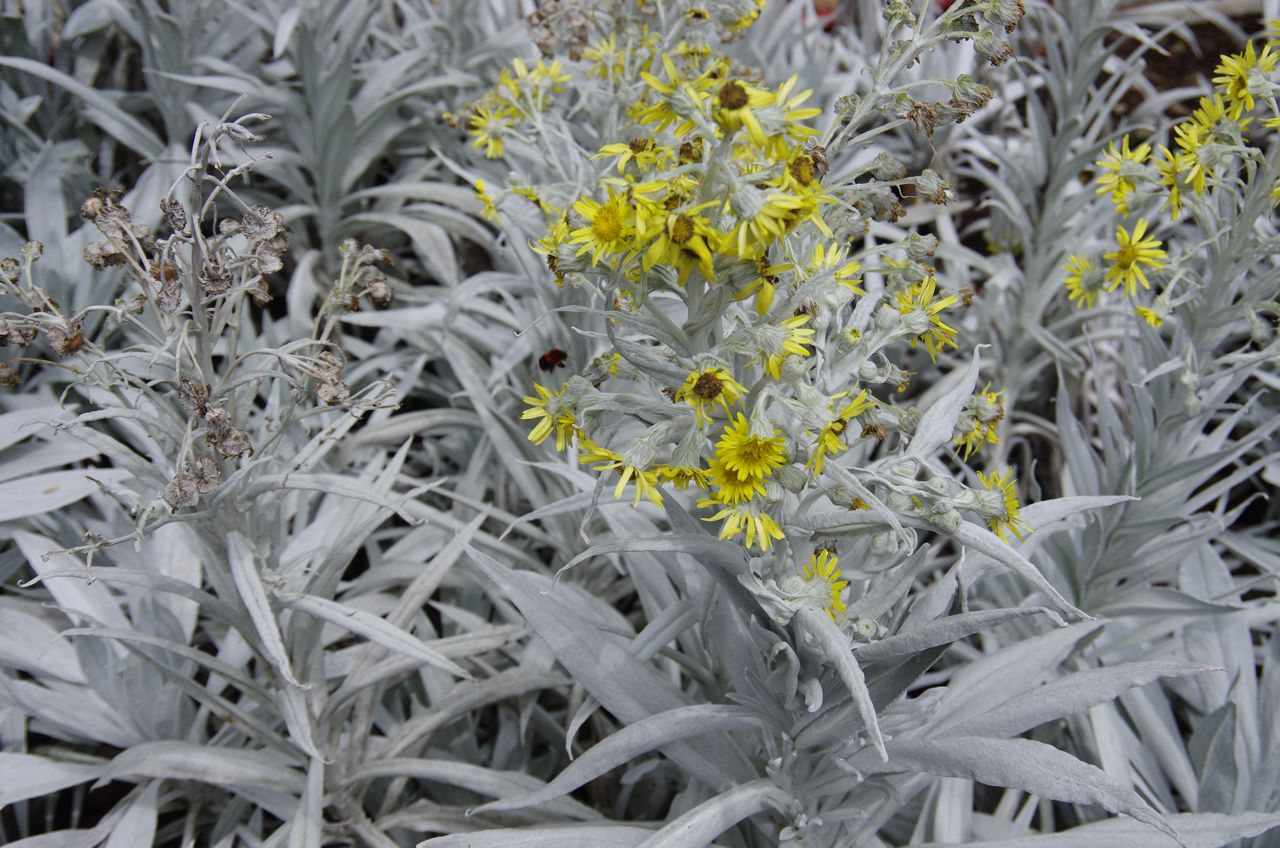 When we receive this question, at least in the United States, we all know what belief we are being asked about.  God.  Jesus specifically, probably.

Everyone believes.  Belief is not exclusive to faith traditions.  But we use the word as if it is.  Anyone can talk about their beliefs whatever they are.  The belief does not have to be religious.

Similarly, we have interfaith dialogues, interfaith services, and interfaith communities.  Interfaith is specifically used to bring different people together.  It indicates cooperation and compassion for others.  The words itself strives to bring people of faith together yet linguistically excludes anyone who does not identify with a faith tradition–humanist, atheist, agnostic, spiritual-not-religious, nons.  Interbelief serves the same purpose as interfaith without automatically shrinking the pool of possible participants.

Whatever your beliefs are, whether they conform to Buddhist, Muslim, Christian, Hindu, Jewish, any other faith tradition, or no tradition at all they are your beliefs.

I am generally not a fan of absolute statements, but I absolutely believe there is not an unbeliever among us.